Tatyana Marisol Ali (born January 24, 1979) is an American actress and R&B singer, best known for her childhood role as Ashley Banks on the NBC sitcom The Fresh Prince of Bel-Air. Currently, she stars as Tyana Jones on the TV One original sitcom Love That Girl!, and has a recurring role as Roxanne on the CBS soap opera The Young and the Restless. Career By the age of six, Ali had begun her acting career, as a regular child performer on Sesame Street starting in 1985, even appearing with Herbie Hancock in a musical number. 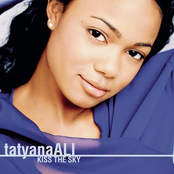 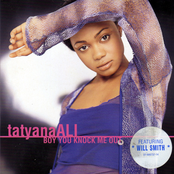 Boy You Knock Me Out