Tasmin Archer is an English soul/pop/rock singer, known for her soulful voice. Her first record, Great Expectations, spawned the smash hit, Sleeping Satellite, a philosophical number about the moon landings, which reached number one in the United Kingdom. Subsequent singles and albums were less successful. Tasmin Archer was born on 3 August 1963 in Bradford. She first worked as a sewing machine operator, but after studying secretarial skills she became a clerk at Bradford Magistrates' Court. 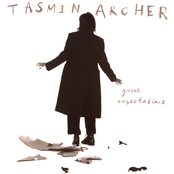 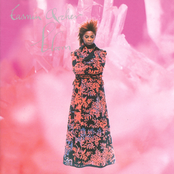 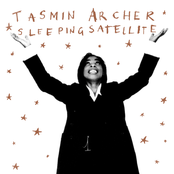 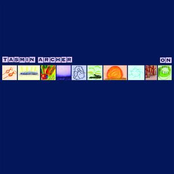 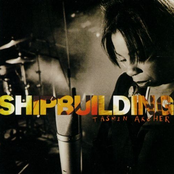