Tanya Denise Tucker (born October 10, 1958) is an American country music singer. She may be best remembered for her debut single and trademark song "Delta Dawn," which went to number 6 on the country charts. Tucker released the song at the age of 13; she became the youngest singer to have a major hit song on the Country charts. Since the song's release, Tucker had major hit songs for the next two decades, and into the 1990s. 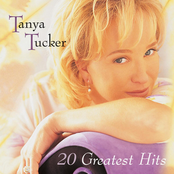 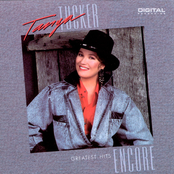 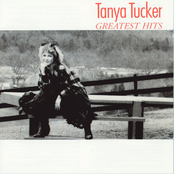 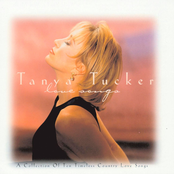 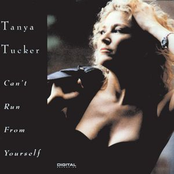 Can't Run From Yourself 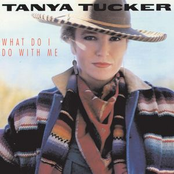 What Do I Do With Me 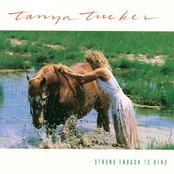 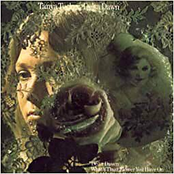 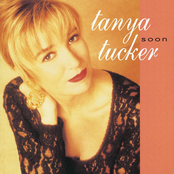 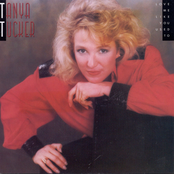 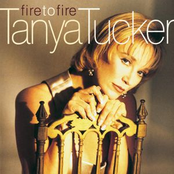 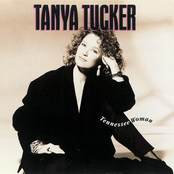 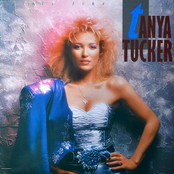 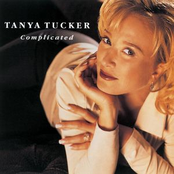 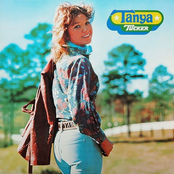 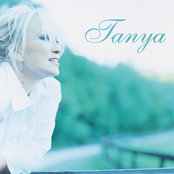 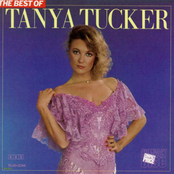 The Best Of Tanya Tucker