Tammany Hall NYC, also abbreviated THNYC, is an independent rock band based in New York City that has achieved a fair amount of success. Their music has been used in various television shows such as Scrubs, The Sopranos, Into Character and It Takes a Thief. Their music has also been used in the soundtracks for Into The Fire (2005), an independent film by Michael Phelan, and the New York restaurant documentary Eat This New York (2003). Their name is derived from the historic New York political organization Tammany Hall. 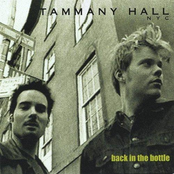 Back in the Bottle 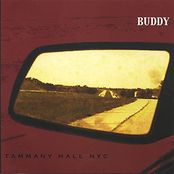 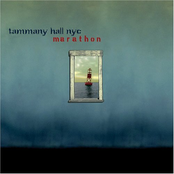 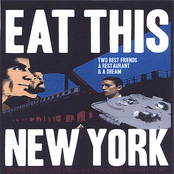