Tal Bachman is a pop rock singer-songwriter best known for his 1999 self-titled debut as well as for being the son of Bachman-Turner Overdrive star Randy Bachman. Born Talmage Charles Robert Bachman on August 13, 1968, the artist grew up in musical environment, absorbing the breadth of his father's enormous record collection and teaching himself to play guitar. He went on to study political philosophy at a Utah State University, soon returning to his native Vancouver in 1995 to begin writing songs. 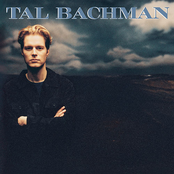 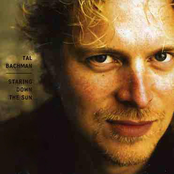 Staring Down the Sun 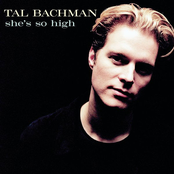