Take That is a pop-rock band that originated in Manchester, England in 1990. The original members were Gary Barlow, Mark Owen, Robbie Williams, Jason Orange and Howard Donald. Between the band's first single release, "Do What U Like" and "Promises" in 1991 and their cataclysmic breakup in 1996 when Robbie Williams left the band to pursue a solo career in 1995, the BBC described Take That as "the most successful British band since The Beatles, beloved of young and old alike." 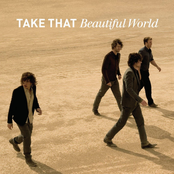 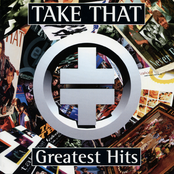 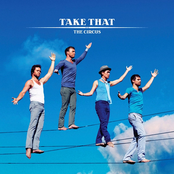 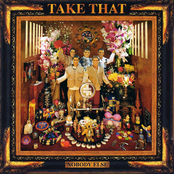 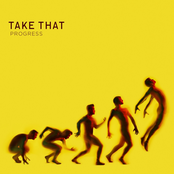 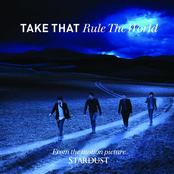 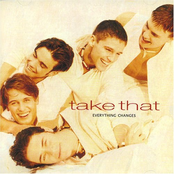 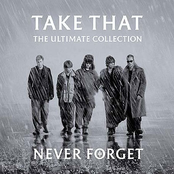 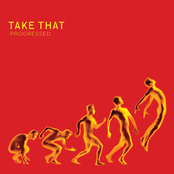 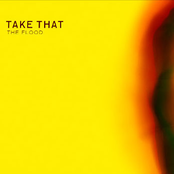 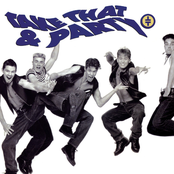 Take That And Party 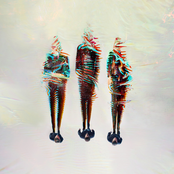 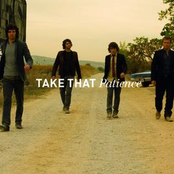 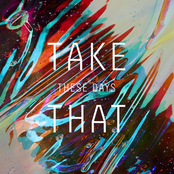 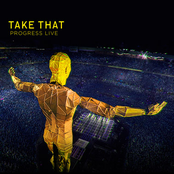 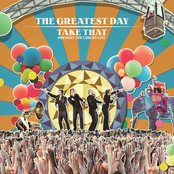 The Greatest Day. Take That Present The Circus Live 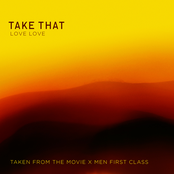 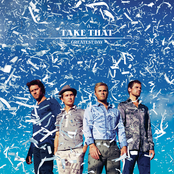 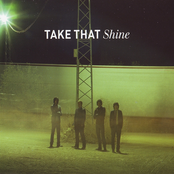