Swedish House Mafia is a house music supergroup comprised of DJ/producers Axwell, Steve Angello, and Sebastian Ingrosso. Each of the group members is an accomplished DJ/producer and label owner in his own right. The Swedish group initially teamed up in the mid-2000s, when they toured together as DJs and collaborated from time to time on one another's productions. Eric Prydz was also a member of the group for a while. Axwell, Angello, and Ingrosso's breakout performance as Swedish House Mafia came on August 12 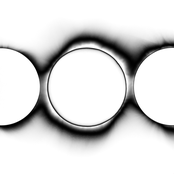 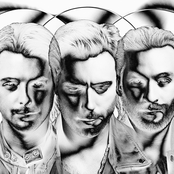 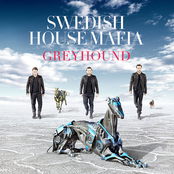 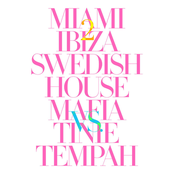 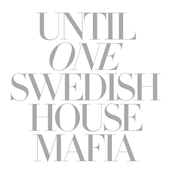 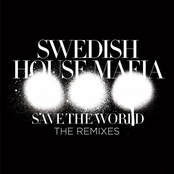 Save The World (The Remixes) 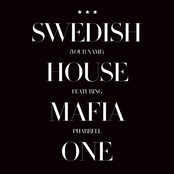