There are multiple artists named Sturm und Drang: 1) A Finnish metal band. 2) A Dutch indie rock band. 3) An Italian darkwave band. 4) A German RAC band. 1) Sturm und Drang is a metal band founded in Finland in 2004 when AndrĂŠ Linman and Henrik Kurkiala were on their way home from a Judas Priest concert. The name for the band was suggested by Henrik's father. Shortly afterwards Jesper Welroos and Calle Fahllund joined the band, and they had their first practice in Calle's basement. 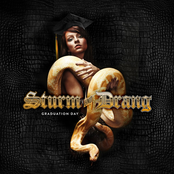 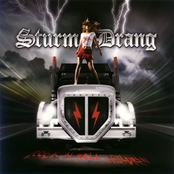