Stooshe is a 3 member British girl group based in Southeast London, UK. The group is comprised of Courtney Rumbold, Alex Buggs, and Karis Anderson. They debuted in March 2011 with the song "FUCK ME" The Love Me Songfacts reports that the song was reworked into a more radio-friendly single titled "Love Me" featuring a guest rap from Travie McCoy and with production by Future Cut. It was officially released as the trio's first official single on March 4, 2012 in the UK. 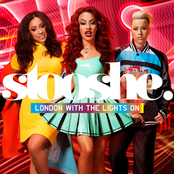 London With The Lights On 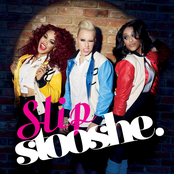 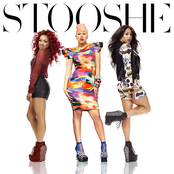 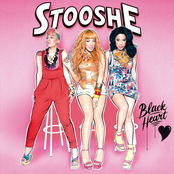