Stone wall Jackson, born in Tabor City, North Carolina November 6, 1932, is an American country singer and musician who achieved his greatest fame during country's golden honky tonk era in the late 1950s and early 1960s. He was named after the famous general, Thomas "Stonewall" Jackson, who was an ancestor.His most popular song was "Waterloo" in 1959. The song is a haunting and catchy tune that states that "Everybody has to meet his Waterloo," meaning their fate or comeuppance. The song cites Adam, Napoleon and Tom Dooley as examples. 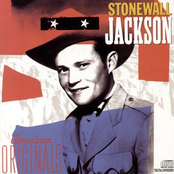 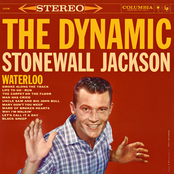 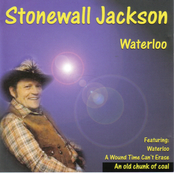 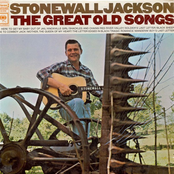