Steven Seagal has firmly established himself as one of Hollywood's greatest action heroes. Steven Seagal has starred in and produced more than 20 films. While his 'over the top' performances continue to entrance his fans, with his 7th degree black belt in Aikido. He is also a budding song writer. Seagal has dedicated himself to martial arts. The only thing that rivals this passion is his love of the guitar and Blues music. Having played with: BB King, Bo Diddley, Albert Collins and Willie ' Pine Top' Perkins. 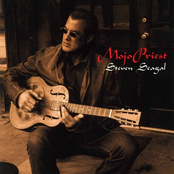 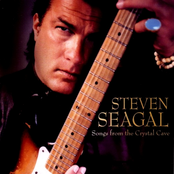 Songs From The Crystal Cave