There are two major artists known as Steve Lacy. (1) Steve Thomas Lacy-Moya (born May 23, 1998), better known as Steve Lacy, is an American musician, guitarist, bassist, singer-songwriter, and record producer. He was born in Compton, California and gained recognition as a member of the Grammy-nominated R&B band, The Internet, in 2015. In February 2017, Lacy released his debut project, a song-series, titled Steve Lacy's Demo and his debut album, Apollo XXI, was released on May 2019. 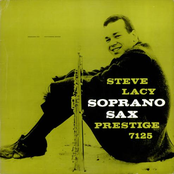 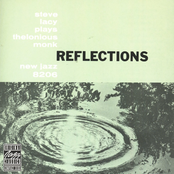 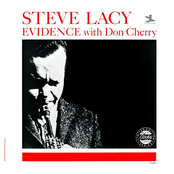 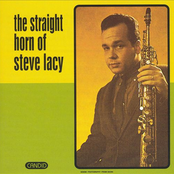 The Straight Horn of Steve Lacy 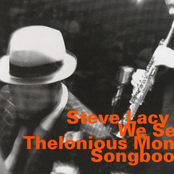 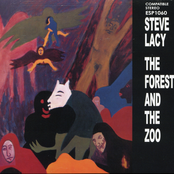 The Forest And The Zoo 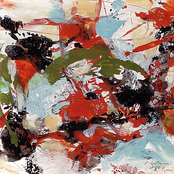