Not long ago, Steve Grand was a little-known singer-songwriter from a Chicago suburb. But that all changed July 2, 2013, when his self-funded music video, “All-American Boy,” posted to YouTube. It went viral instantly, accumulating more than 1.5 million views in the first two weeks, and more than 3.1 million views as of July 2014. Within days, Steve landed on “Good Morning America,” CNN and other national media -- hailed as a “viral sensation” and one of America’s “first openly gay country stars 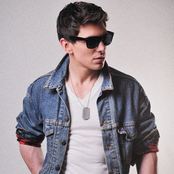 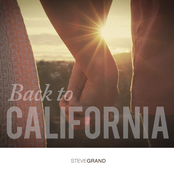 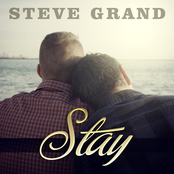