Steve Earle (born Stephen Fain Earle on January 17, 1955 in San Antonio, Texas) is a singer-songwriter best known for his country music and rock 'n roll tinged "alt-country." He is also a published writer, a keen political activist (particularly in protesting against the death penalty in the U.S., as in his song "Ellis Unit One" from the movie Dead Man Walking), and has written and directed a play. Earle also had small roles on the HBO television shows "The Wire" and "Treme". 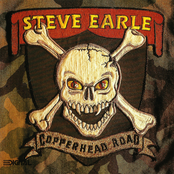 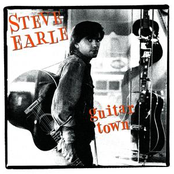 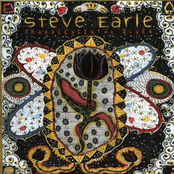 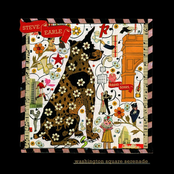 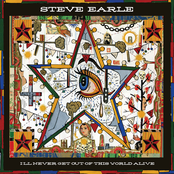 I'll Never Get Out Of This World Alive 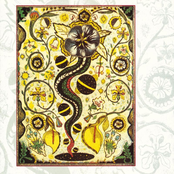 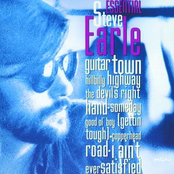 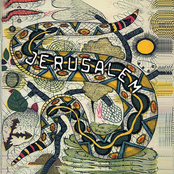 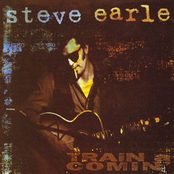 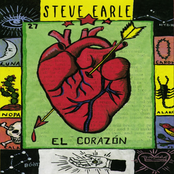 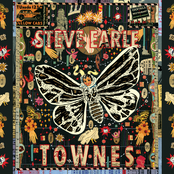 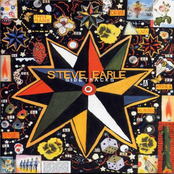 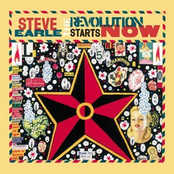 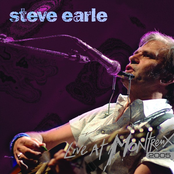 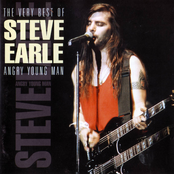 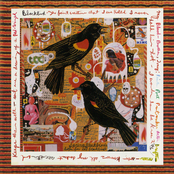