Spinvis is Erik de Jong, a Dutchman living in the suburban jungle of Nieuwegein, The Netherlands. A veteran of the Utrecht punk and indie scenes, he started recording as Spinvis in 2001. 2002 saw the release of his eponymous dĂ©but album, Spinvis, recorded in his attic with computers, samplers, musical instruments and other objects laying around. Most remarkable are his poetic lyrics, that are at times nonsensical and non-consecutive. His third album, Dagen van Gras, Dagen van Stro (Days of Grass, Days of Straw) was released in 2005. 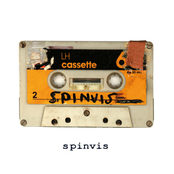 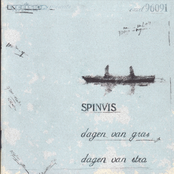 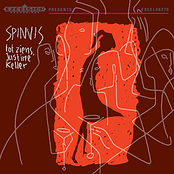 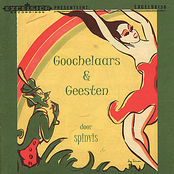 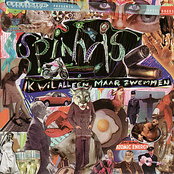 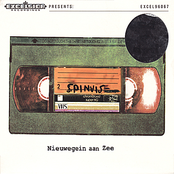 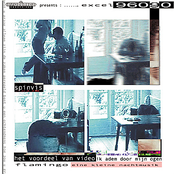