1. Sparkle first started singing in her family's gospel music group. Sparkle met singer R. Kelly in while he was working on a male artist in 1989. Sparkle was the first and only successful artist to release an album on Kelly's Rockland label. Sparkle's debut album, the self-titled Sparkle, was released on May 19, 1998. The album debuted at No. 3 on the Billboard 200 and No. 2 on the R&B charts and was certified Platinum very soon after the release. 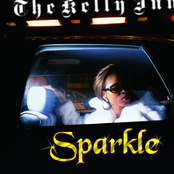 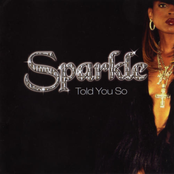