Sparkadia is the project of alternative pop musician Alexander Burnett. Originally a band, Sparkadia formed in Sydney, Australia, in 2004. Up until 2009, Sparkadia was a four-piece band. The band formed in Sydney in 2004 and were originally known as The Spark. The brainchild of Alex Burnett (vocals, guitar) and Dave Hall (drums), Sparkadia became a reality with the addition of Nick Rabone (bass) and Josephine Ayling (keyboards, guitar, vocals) in 2006. 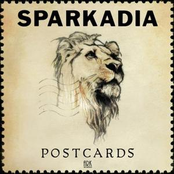 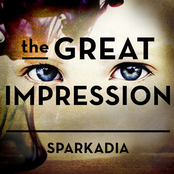