Soundgarden was an American rock band formed in Seattle, Washington, in 1984 by singer and rhythm guitarist Chris Cornell, lead guitarist Kim Thayil (both of whom are the only members to appear in every incarnation of the band), and bassist Hiro Yamamoto. Matt Cameron became the band's full-time drummer in 1986, while bassist Ben Shepherd became a permanent replacement for Yamamoto in 1990. The band dissolved in 1997 and re-formed in 2010. Following Cornell's death in 2017 and a year of uncertainty of the band's future 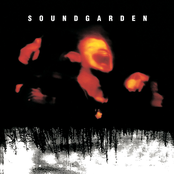 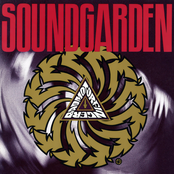 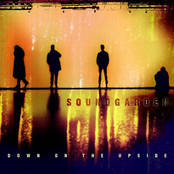 Down on the Upside 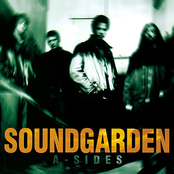 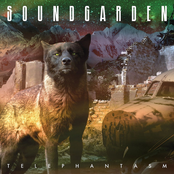 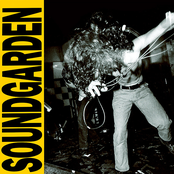 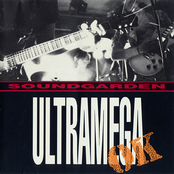 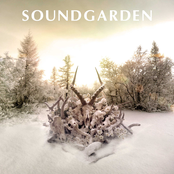 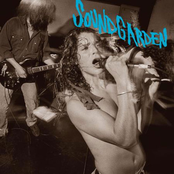 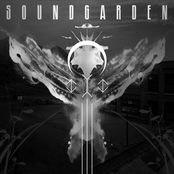 Echo Of Miles: Scattered Tracks Across The Path 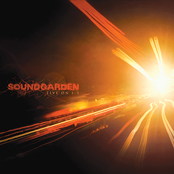 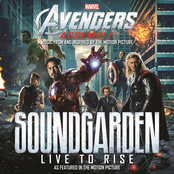 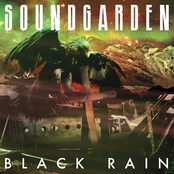 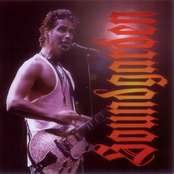 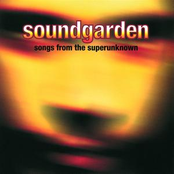 Songs From The Superunknown 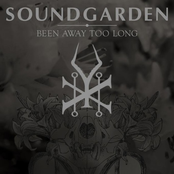 Been Away Too Long 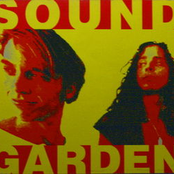 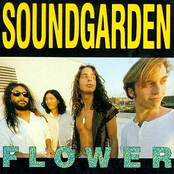 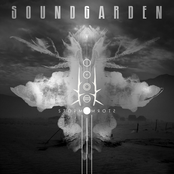 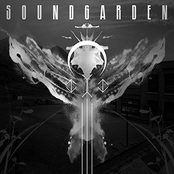 Echo Of Miles: The Originals

Temple of the Dog