There are multiple artists that have performed under the name Sophie: 1) Sophie Xeon (September 17, 1986 ŌĆō January 30, 2021), mononymously known by her stage name Sophie (stylized in all caps), was a Scottish producer and singer-songwriter who worked in Los Angeles and lived in Greece. She came to prominence in 2013 with her single "Bipp"/"Elle" and released "Lemonade"/"Hard" the following year. She worked closely with artists from the PC Music label and produced for acts including Charli XCX 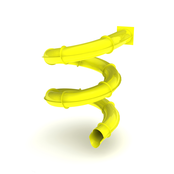 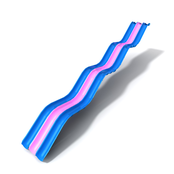 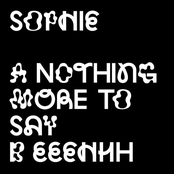 Nothing More To Say / Eeehhh