Artist Info: Sons Of The Pioneers

The Sons of the Pioneers was an American cowboy singing group founded in 1933 by Leonard Slye (better known by his later screen name Roy Rogers), with Tim Spencer and Bob Nolan. They were soon joined by others including Karl Farr, Hugh Farr, Lloyd Perryman,and Pat Brady They remained popular into the 1950s. A group with the name is still in existence today (2003) and gives occasional concerts in Branson, Missouri and other spots. Although best known as an actor, Ken Curtis was a member of the Sons from 1949 until 1953.

Top Albums Sons Of The Pioneers 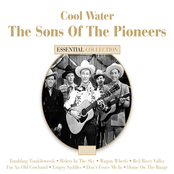 Sons Of The Pioneers 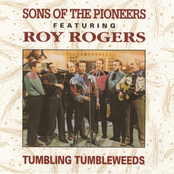 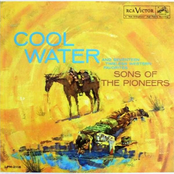 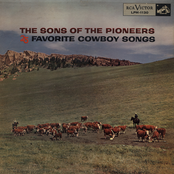 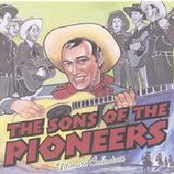 Symphonies of the Sage

Sunset on the Range 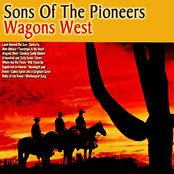