Saunders Terrell, better known as Sonny Terry (October 24, 1911-March 11, 1986), was a blues musician. He was born in Greensboro, North Carolina on October 24, 1911, and died on March 11, 1986 in Mineola, New York. He was most widely known for his energetic blues harmonica style which frequently included vocal whoops and hollers, and imitations of trains and fox hunts. His father, a farmer, taught him to play basic blues harp as a youth. He sustained 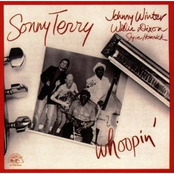 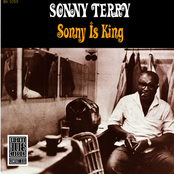 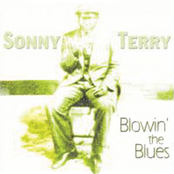 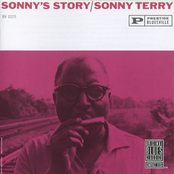 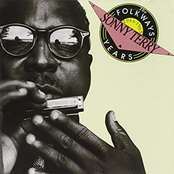 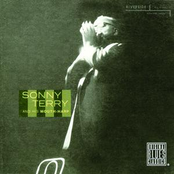 Sonny Terry And His Mouth-Harp 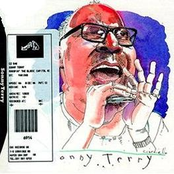