Son of Dave, is a Canadian musician and singer–songwriter Benjamin Darvill (born January 4, 1967). He was a member of Grammy award-winning Canadian folk-rock band Crash Test Dummies in which he played harmonica, mandolin, guitar and percussion before returning to his blues, Beat-Box and harmonica driven solo work in 2000. He moved to London, England, in 1998 and has remained there since. It starts with a beat box amplified by an old Astatic microphone, the harmonica follows and with a stomp of the foot a husky loop is captured. 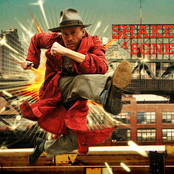 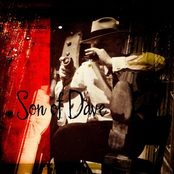 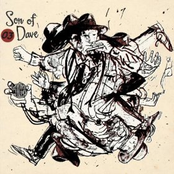 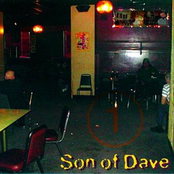