Snowy White (born on 3 March 1948, as Terence Charles White, in Barnstaple, Devon) is a British blues and rock guitarist, mostly known for having played for Thin Lizzy (permanent member from 1979 to 1981) and for Pink Floyd (as a backup player; he was first invited to join the band through Europe and America, in 1977). His 1983 solo debut album after leaving Thin Lizzy was titled White Flames and spawned the hit single Bird of Paradise. During the following years, White focused on touring extensively with his White Flames band. 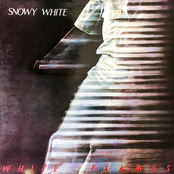 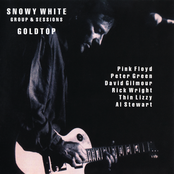 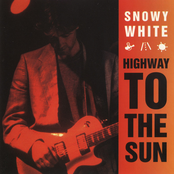 Highway To The Sun 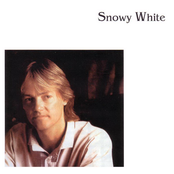 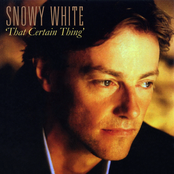 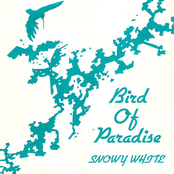 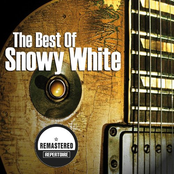 The Best of Snowy White 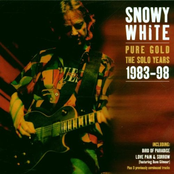