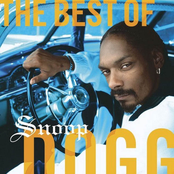 The Best Of Snoop Dogg 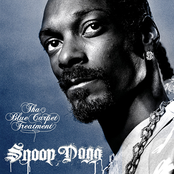 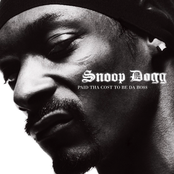 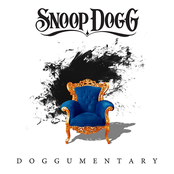 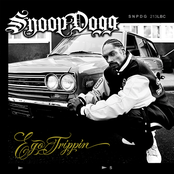 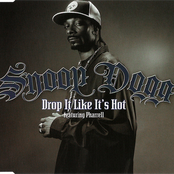 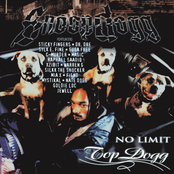 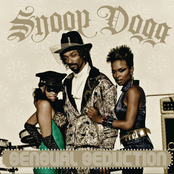 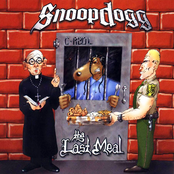 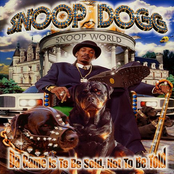 Da Game Is To Be Sold, Not To Be Told 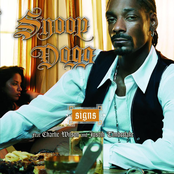 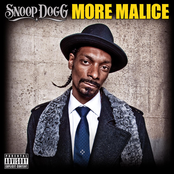 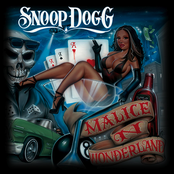 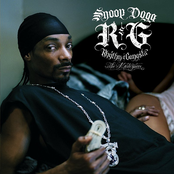 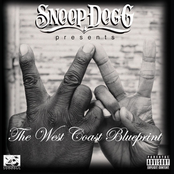