Snooky Pryor (September 15, 1921 – October 18, 2006) was an American Chicago blues harmonica player. He claimed to have pioneered the now-common method of playing amplified harmonica by cupping a small microphone in his hands along with the harmonica, although on his earliest records in the late 1940s and early '50s he did not utilize this method. Career: James Edward Pryor was born in Lambert, Mississippi and developed a Delta blues style influenced by both Sonny Boy Williamson I and Sonny Boy Williamson II. 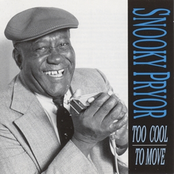 Too Cool To Move 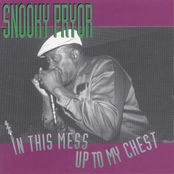 In This Mess Up To My Chest 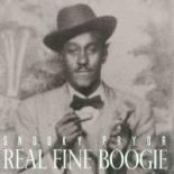 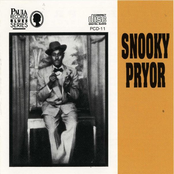 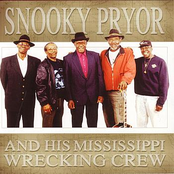