Slim Harpo (11 January 1924 – 31 January 1970) was a blues musician. Born James Moore in Lobdel, Louisiana, the eldest in an orphaned family, Moore worked as a longshoreman and building worker during the late 1930s and early 1940s. One of the foremost proponents of post-war rural blues, he began performing in Baton Rouge bars under the name Harmonica Slim. He later accompanied Lightning Slim, his brother-in-law, both live and in the studio, before commencing his own recording career in 1957. 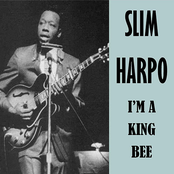 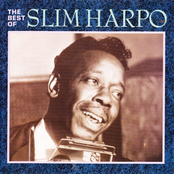 The Best of Slim Harpo 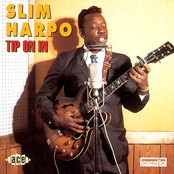 Raining in My Heart