Sleeper Agent is an American band from Bowling Green, Kentucky, created in 2009. Their debut album, Celabrasion, was released on September 27, 2011, following the digital release of the album in August. Rolling Stone magazine noted the group as a "band to watch" prior to the LP's release. The group's name refers to "Battlestar Galactica". History After a few "unremarkable gigs" as a musical duo, guitarist Tony Smith and drummer Justin Wilson recruited Alex Kandel after discovering her working as a barista 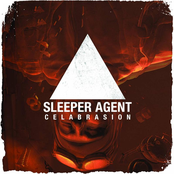 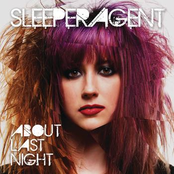