Formed in Leeds, Yorkshire, in 2005, Sky Larkin are Katie Harkin (vocals and guitar), Doug Adams (bass) and Nestor Matthews (drums). They began life with long time friends and school mates Katie and Nestor rehearsing in bedrooms and garages before adding Doug to their ranks. From then on, their ascent has been rapid and exhilarating. Refusing to be musically pigeon-holed or viewed as a provincial concern, thereâ€™s a timeless, international scope to their music, echoing the likes of The Breeders, Violent Femmes, Yeah Yeah Yeahs and more. 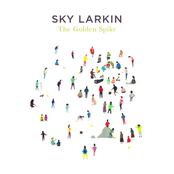 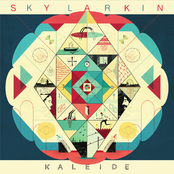 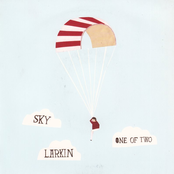 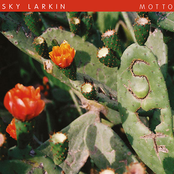 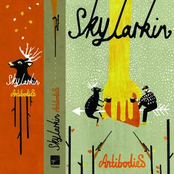 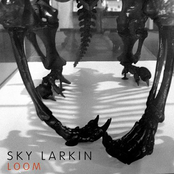