Sky Tonia Ferreira is an American singer, songwriter, model and actress. As a teenager, Ferreira began uploading videos on Myspace of herself singing songs she had written, which led to her discovery by producers Bloodshy & Avant and a recording contract with Parlophone in 2009. She released her first EP, As If!, in 2011, which combined elements of electropop and dance music. Ferreira's second EP Ghost (2012), however, incorporated pop with more stripped-down song structures and featured collaborations with Jon Brion and Shirley Manson 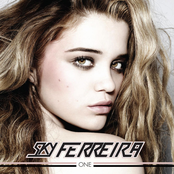 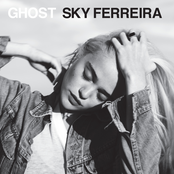 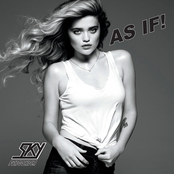 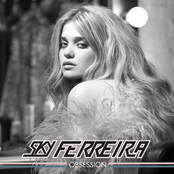 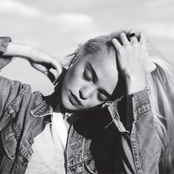 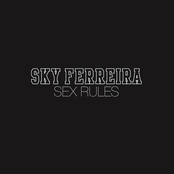