Donald Ralph “Skip” Ewing was born in Redlands, California on March 6, 1964. Being in a military family, Skip moved around often as a child. He discovered country music through Merle Haggard and Lefty Frizzell. Glen Campbell, Merle Haggard and Willie Nelson influenced his musical taste. His musical talents developed at an early age; Skip was playing the guitar at the age of four and performing in stage musicals before he thought about writing poems to girls. 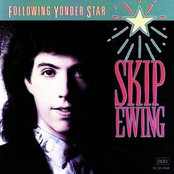 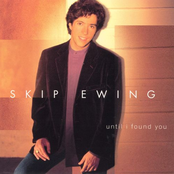 Until I Found You 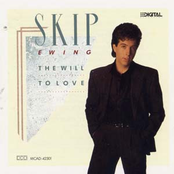 The Will to Love 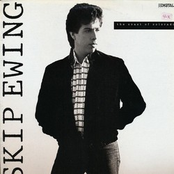 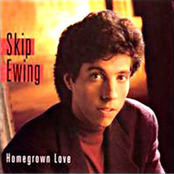 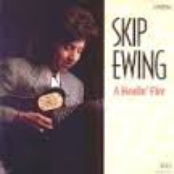 Sweethearts Of The Rodeo