Six by Seven are a Nottingham, England based rock band who formed in 1996, specialising in a brand of space-rock that fused the drones, propulsiveness and washes of noise of krautrock with the abrasiveness of punk. They have released six albums, along with several compilations of studio offcuts and live performances. Arriving at a time of stagnating but popular Britpop and Britrock, they were unique not only in sound but also in utilising a saxophonist 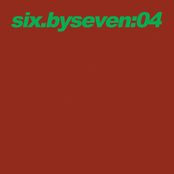 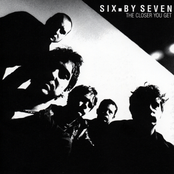 The Closer You Get 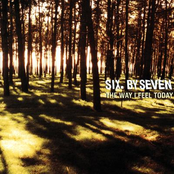 The Way I Feel Today 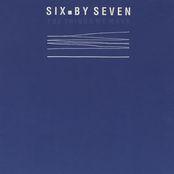 The Things We Make 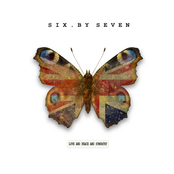 Love and Peace And Sympathy 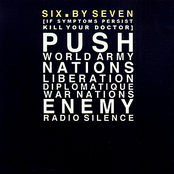 If Symptoms Persist, Kill Your Doctor 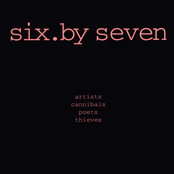 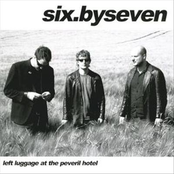 Left Luggage at the Peveril Hotel

Bochum (Light Up My Life) 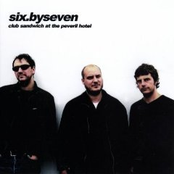 Club Sandwich At The Peveril Hotel 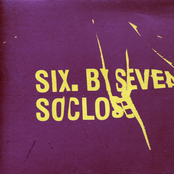 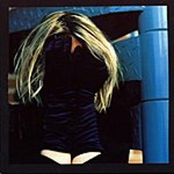 Two And A Half Days In Love With You 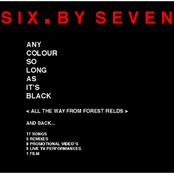 Any Colour So Long As It's Black 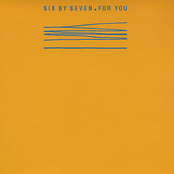 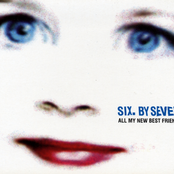 All My New Best Friends 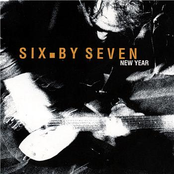 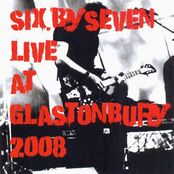 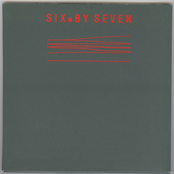 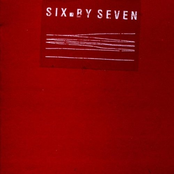 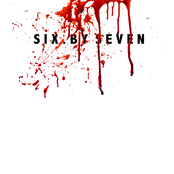 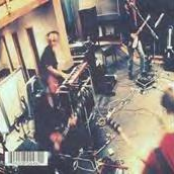 Hope of the States