The noisy, bracing Seattle-based post-punk unit Silkworm formed in their native Missoula, MT, in 1987. Originally comprised of vocalists/guitarists Andy Cohen and Joel Phelps, vocalist/bassist Tim Midgett, and drummer Ben Koostra, Silkworm rose from the ashes of the band Ein Heit; a prolific and eclectic group from their inception (everyone but Koostra, who exited in 1989, contributed to songwriting duties), they issued their debut cassette Advantage in 1988. 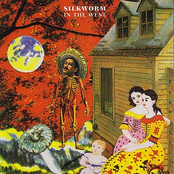 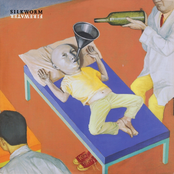 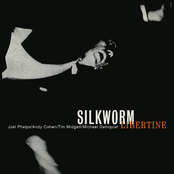 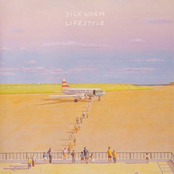 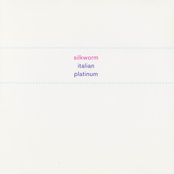 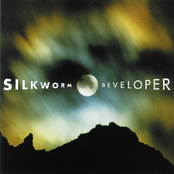 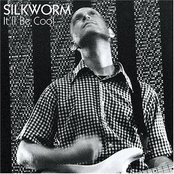 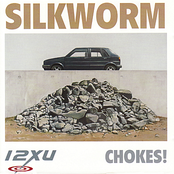 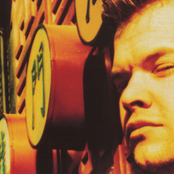 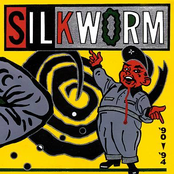 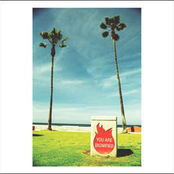 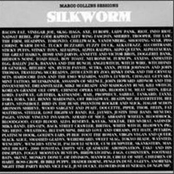 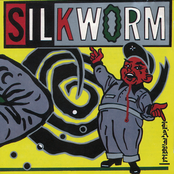 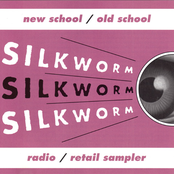