There are two artists going by the name of Shura. 1) Alexandra Lilah Denton (also known as Aleksandra Lilah Yakunina-Denton, born 17 June 1991 in Hammersmith, England), known professionally as Shura, is a British singer, songwriter and record producer. She is best known for her work in the genres of electropop and synth-pop. Shura released her debut single Touch in February 2014. She started to record with Hiatus in 2011 with their project Hiatus & Shura. Her debut album Nothing's Real was released on 8 July 2016 via Polydor Records. 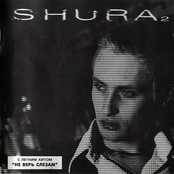 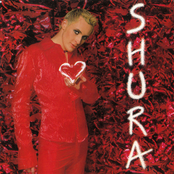 Christine and the Queens

Anna of the North