Shout Out Louds are an indie rock band from Stockholm, Sweden. The band consists of 'four boys and one girl': Adam Olenius (vocals, guitar), Ted Malmros (bass), Carl von Arbin (guitar), Eric Edman (drums) and Bebban Stenborg (keyboards, vocals). Their original name was Luca Brasi after the infamous muscle guy and personal enforcer of Don Vito Corleone from the Godfather films, until they realized another band shared that name. The band started in 2001. All members had been friends since they were young. 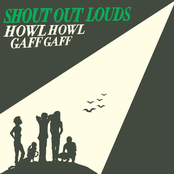 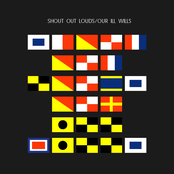 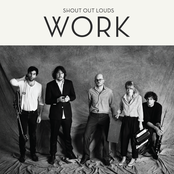 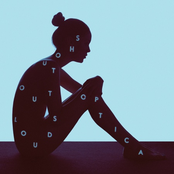 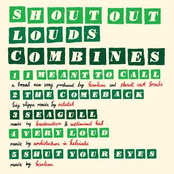 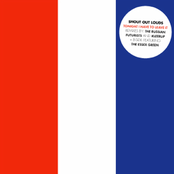 Tonight I Have to Leave It 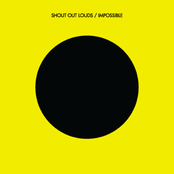 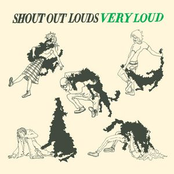 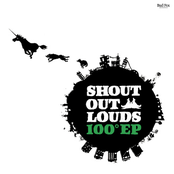 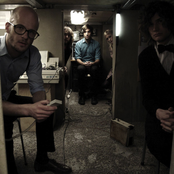