Shooter Jennings (born Waylon Albright Jennings in 1979, ) is an American country music singer, the only child of Waylon Jennings and Jessi Colter. His middle name comes from his father's drummer, Richie Albright. His father nicknamed him "Shooter" after he urinated on a nurse shortly after birth (as the elder Jennings wrote in his 1996 autobiography). Shooter Jennings lived his first few years in a crib on his parents' tour bus. By age five, he was playing drums. 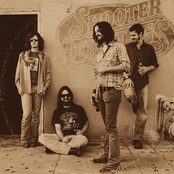 Put The O Back In Country 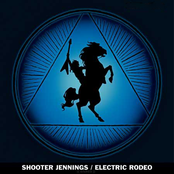 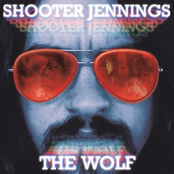 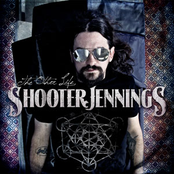 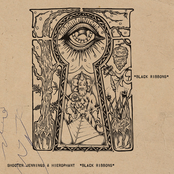 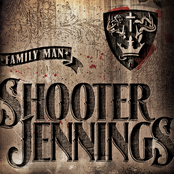 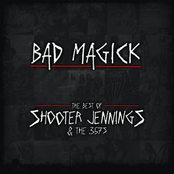 The Deed and The Dollar

Lukas Nelson & Promise of the Real