Shontelle Layne (born October 4, 1985), better known by her first name Shontelle, is an R&B singer-songwriter from Saint James, Barbados. She released her debut album Shontelligence in November 2008. Her second album, No Gravity, was released in September 2010. Shontelle was born in Saint James, Barbados, to Raymond and Beverley Layne, the oldest of three sisters. Shontelle has stated that she was highly athletic when she was young, participating in track & field while excelling in school. 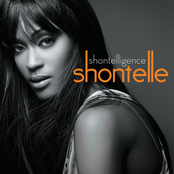 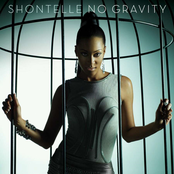 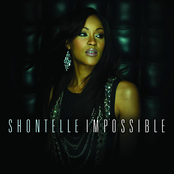 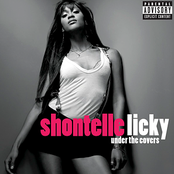 Licky (Under The Covers)