Sherwood is a San Luis Obispo, California-based indie rock band. The band formed in late 2002 while several founding members were attending Cal Poly in San Luis Obispo, California. With Nate Henry on bass and vocals, Dan Koch on drums, and Chris Armstrong on guitar, the group took the moniker "Sherwood" because of an inside band joke about creating an album that synced with Disney's 1973 "Robin Hood." With the addition of drummer Joe Greenetz in 2003 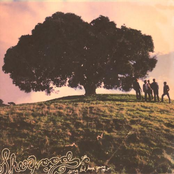 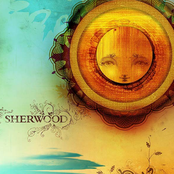 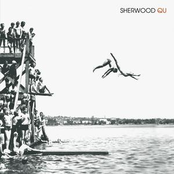 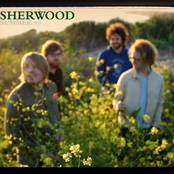 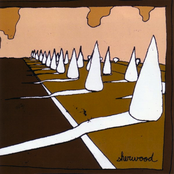 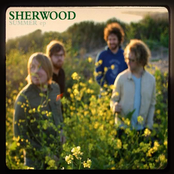