Sheppard is an Australian indie-pop band from Brisbane, formed in 2009. Their debut studio album, Bombs Away, was released on 11 July 2014, and peaked at No. 2 on the ARIA Albums Chart and was certified gold by the Australian Recording Industry Association, while their second single, "Geronimo", spent three weeks at No. 1 on the ARIA Singles Chart and was certified 5Ă— platinum. Sheppard's international hit single Geronimo was the Brisbane band's battle-cry 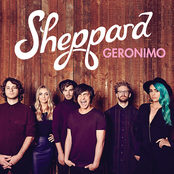 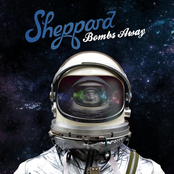 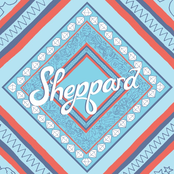