Shemekia Copeland (b Harlem, New York City, 10 April 1979) is an American blues singer. The daughter of blues guitarist and singer Johnny Copeland, she began to pursue a singing career in earnest at age 16, when her father's health began to decline; he took Shemekia on tour as his opening act, which helped establish her name on the blues circuit. She landed a record deal with Alligator, which issued her debut album "Turn the Heat Up!" in 1998. The record was met with enthusiastic reviews 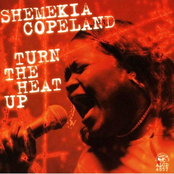 Turn the Heat Up 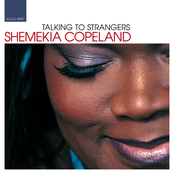 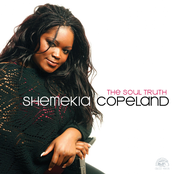 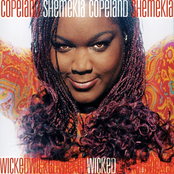 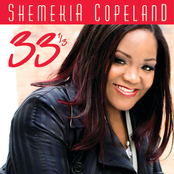 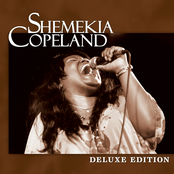 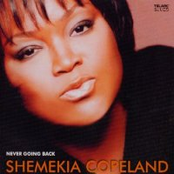