Shelby Lynne (born Shelby Lynn Moorer, October 22, 1968, Quantico, Virginia) is an American singer, songwriter and actress. Lynne's first recording for Epic was a duet with George Jones, "If I Could Bottle This Up", which became a top-50 hit in 1988. In 2000 she won a Grammy award for "Best New Artist", despite the fact that she had been recording and releasing records for more than ten years With Tears, Lies, and Alibis the follow-up to 2008's Just A Little Lovin' and the first release on her own label 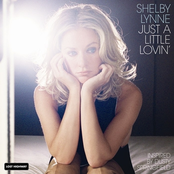 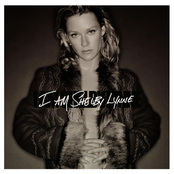 I Am Shelby Lynne 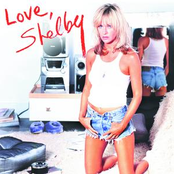 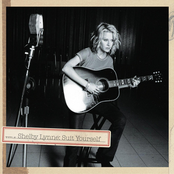 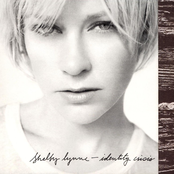 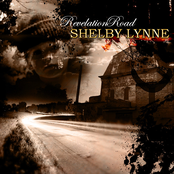 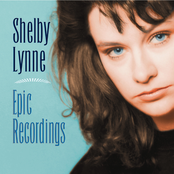 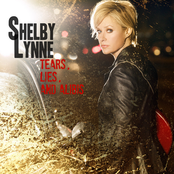 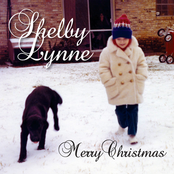 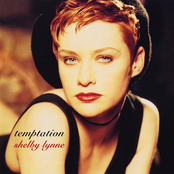 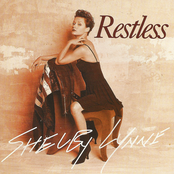 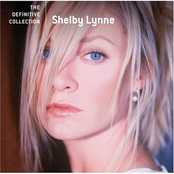 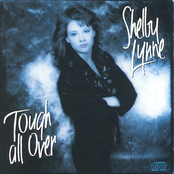 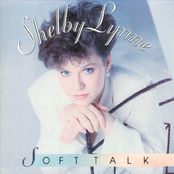