Shayne Ward (born 16 October 1984 in Manchester) is an Anglo-Irish pop singer who rose to prominence in the United Kingdom after becoming the winner of the 2005 series of the talent show The X Factor. Ward has six siblings, including a twin sister. Prior to his participation in The X Factor, Ward was in a band called Destiny with two women named Tracy Murphy and Tracey Lyle. They performed at pubs, clubs and weddings. Ward also reached the final thirty of Popstars: The Rivals. 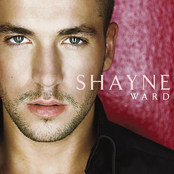 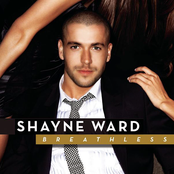 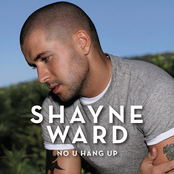 No U Hang Up 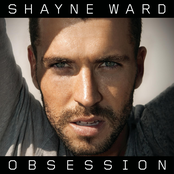 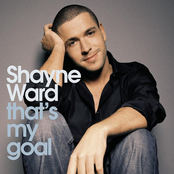 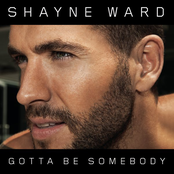 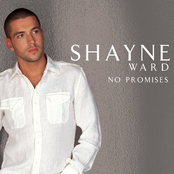 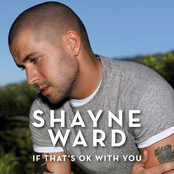 If That's OK With You 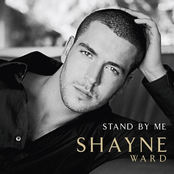