Shawn Fernandes (better known as Shawn Desman) (born on 12 January 1982 in Toronto, Ontario, Canada) is a Canadian R&B singer of Portuguese descent. According to his own account, in his youth his friends referred to him as "Dez, man" - thus creating his artistic pseudonym Desman. His self-titled breakthrough album in 2002 featured three top ten singles ("Shook", "Spread My Wings" and "Get Ready") on the Canadian charts. The album went on to achieve gold certification in Canada. 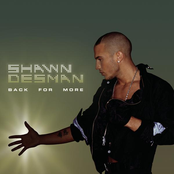 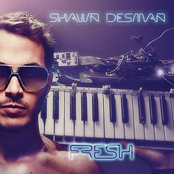 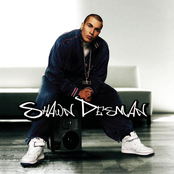 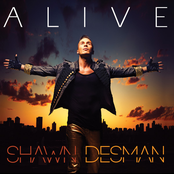 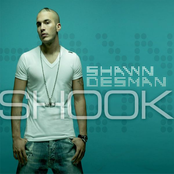