Sharon Needles (born November 28, 1981) is an American drag performer and recording artist. A self-described "stupid genius, reviled sweetheart, and PBR princess," Needles rose to prominence on the fourth season of the Logo reality competition series RuPaul's Drag Race, where he quickly became a fan favorite and was subsequently crowned "America's Next Drag Superstar" in April 2012. Needles was born Aaron Coady on November 28, 1981 in Newton, Iowa. 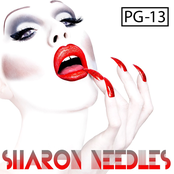 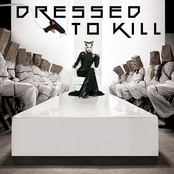 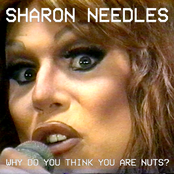 Why Do You Think You Are Nuts? 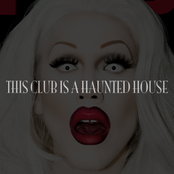 This Club is a Haunted House 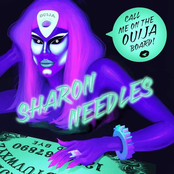 Call Me on the Ouija Board