Shania Twain (born Eileen Regina Edwards) is a country pop singer from Windsor, Ontario, Canada. She released her self titled debut album Shania Twain in 1993. Her third album Come On Over is the best-selling album of all time by a female musician, Second overall by any musician of the SoundScan era and the best-selling album in the history of country music. Songfacts reports that Twain's first single in six years, Today Is Your Day debuted on the June 12 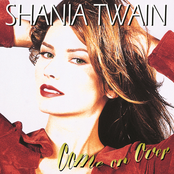 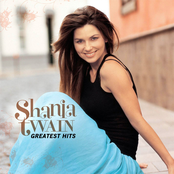 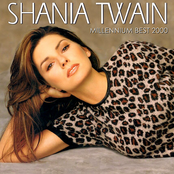 The Woman In Me 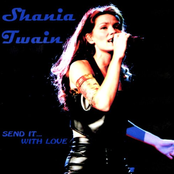 Send It... With Love 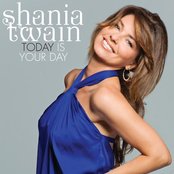 Today Is Your Day 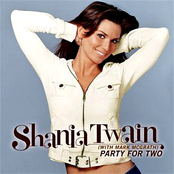 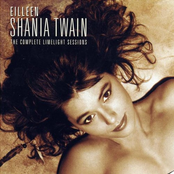 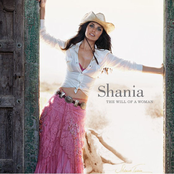 The Will Of A Woman 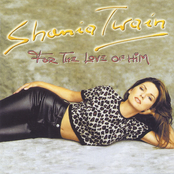 For The Love Of Him 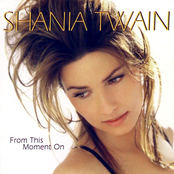 From This Moment On