Between Guitar Hero and Rock Band, Shaimus has forcibly (but legally) entered the homes of millions of people around the world. The Los Angeles-based rock band's song "Like a Fool" has lit a fire under plastic instrument-wielding rockers everywhere as a free download for Rock Band 2; the tune also helps to usher in the next phase of Shaimus music with their second album, The Sad Thing Is, We Like It Here--a record that showcases the band's knack for memorable hooks, soulful vocals and intricate-yet-somehow-tasteful playing. 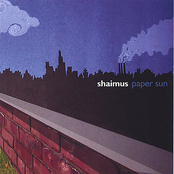 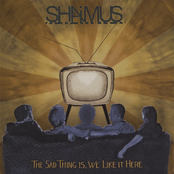 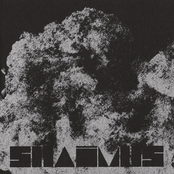 Honest Bob and the Factory-to-Dealer Incentives

Death of the Cool