Shai is an Pop/R&B/Soul quartet debuted in 1992. Their biggest hit in the mainstream is an a capella single, "If I Ever Fall in Love," which made #2 in the U.S. Billboard Hot 100. Shai was formed at Howard University in Washington D.C. Three of the four members, Marc Gray, Carl Martin, and Darnell Van Rensalier, belonged to the same fraternity, Alpha Phi Alpha, and along with good friend, Garfield A. Bright, decided to take a chance at turning their hobby of singing into a career. 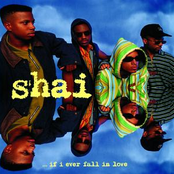 If I Ever Fall In Love 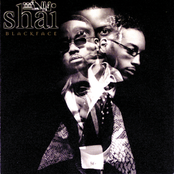 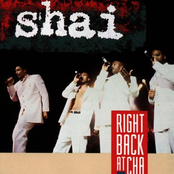 Right Back at Cha 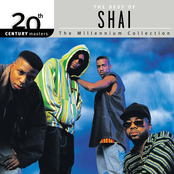 20th Century Masters - The Millennium Collection: The Best of Shai