Francis Hillman "Scrapper" Blackwell (February 21, 1903 – October 7, 1962) was an American blues guitarist and singer, best known as half of the guitar-piano duo Leroy Carr & Scrapper Blackwell, he formed with Leroy Carr, in the late 1920s and early 1930s. He was an acoustic single-note picker in the Chicago blues and Piedmont blues styles. Some critics have noted that he veered towards jazz. Blackwell was born in Syracuse, South Carolina, one of sixteen children of Payton and Elizabeth Blackwell. 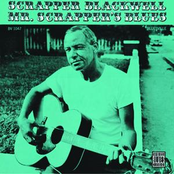 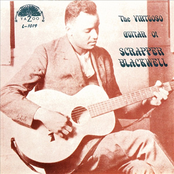 The Virtuoso Guitar of Scrapper Blackwell