Scotty McCreery (born October 9, 1993 in Garner, North Carolina, US) is an American singer and the winner on the tenth season of American Idol 2011. Scotty is a big fan of baseball. He said in an interview that one of his favorite artists is Garth Brooks. On Wednesday, May 25th, 2011, he became the Season 10 American Idol, defeating fellow young country singer, Lauren Alaina. According to the Love You This Big Songfacts, McCreery first picked up a guitar at the age of 10 and often impersonated Elvis Presley. 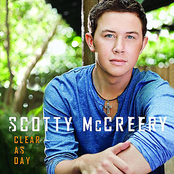 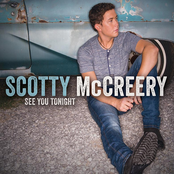 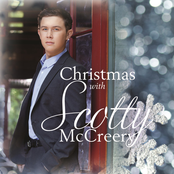 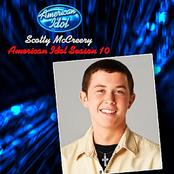