Saving Jane is a band from Columbus, Ohio who is most famous for their hit song "Girl Next Door". The band consists of Marti Dodson, Pat Buzzard, Dak Goodman, Brandon Hagan, and Eric Flores. It all started in Columbus, Ohio when Dodson and Buzzard became friends and realized that there was a musical connection. Then they contacted a drummer to help them record a song, and that is how they met Goodman. After that, they decided to start a band by borrowing a bass player from another band and by booking a few shows. 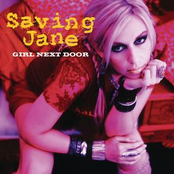 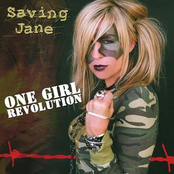 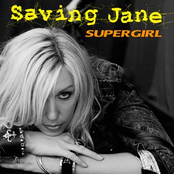 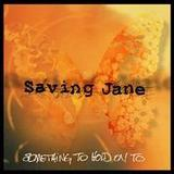 Something To Hold On To