Sarah Darling (born Sarah Ann Darling on October 4, 1982) is an American country music singer and songwriter. In 2003, Darling made her name first known to the public when she was a top-three finalist on E! Entertainment Television's reality show The Entertainer. Darling went into the studio in the summer of 2008 to record her debut album, Every Monday Morning, which was released on June 16, 2009. Her single "Jack of Hearts" successfully made its debut on Country Music Television's top 20 countdown. 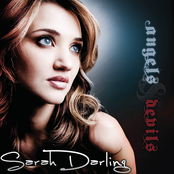 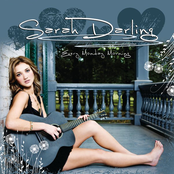